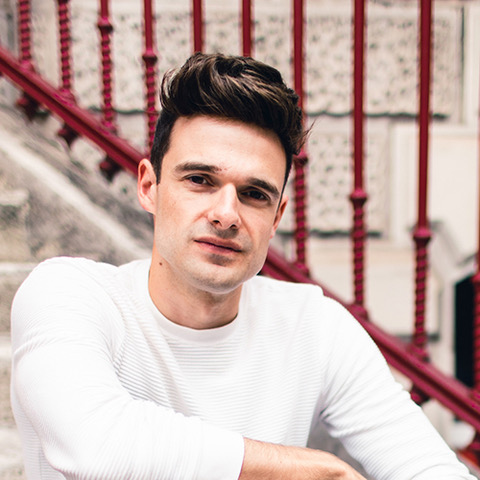 Sam Huber is the CEO of LandVault, the largest metaverse construction company with over 120 full-time builders. The company started in 2018 under the name Admix, and was initially focussed on building technology to insert product placements within games and virtual worlds. Launched in 2018, Admix raised $37m from top VCs and became the largest in-play ad marketplace, working with hundred of brands and dozens of top game publishers like Gameloft and Supersonic. In 2021, the company re-focussed to bring brands into the metaverse and completing several acquisitions in the space, as well as the launch of a virtual estate investment vehicle. Sam is a blockchain investor since 2013, having personally invested in over 20 companies, and various virtual land projects since 2017. Previously, he was running an indie game studio and in a previous life, was a Formula One engineer. 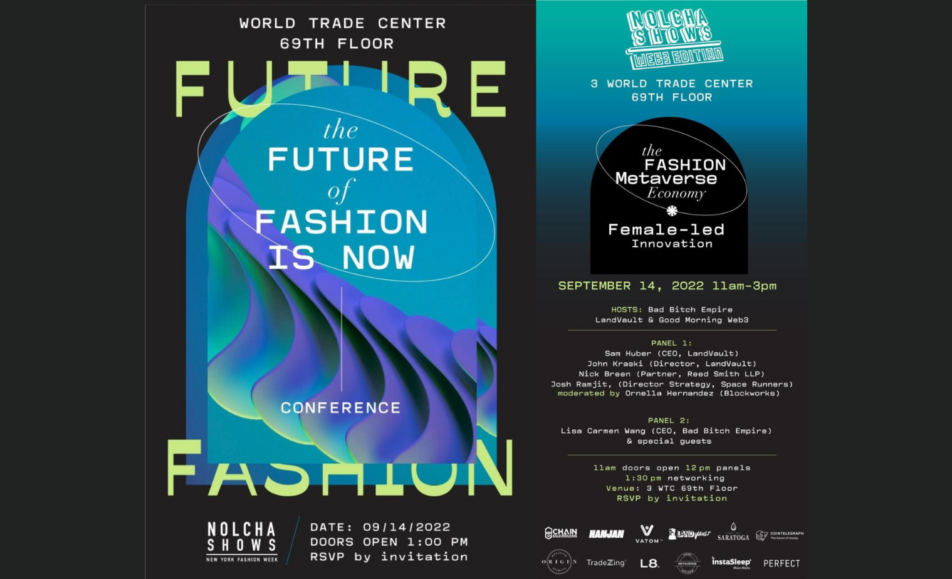 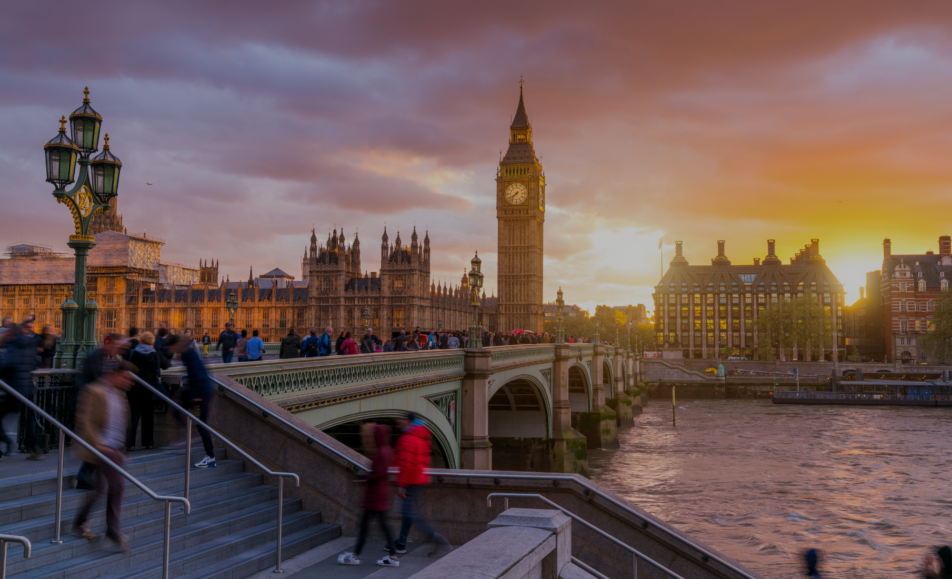 GMW3 enters LONDON
8:00 am
Our first ever GMW3 event in London.
Expired 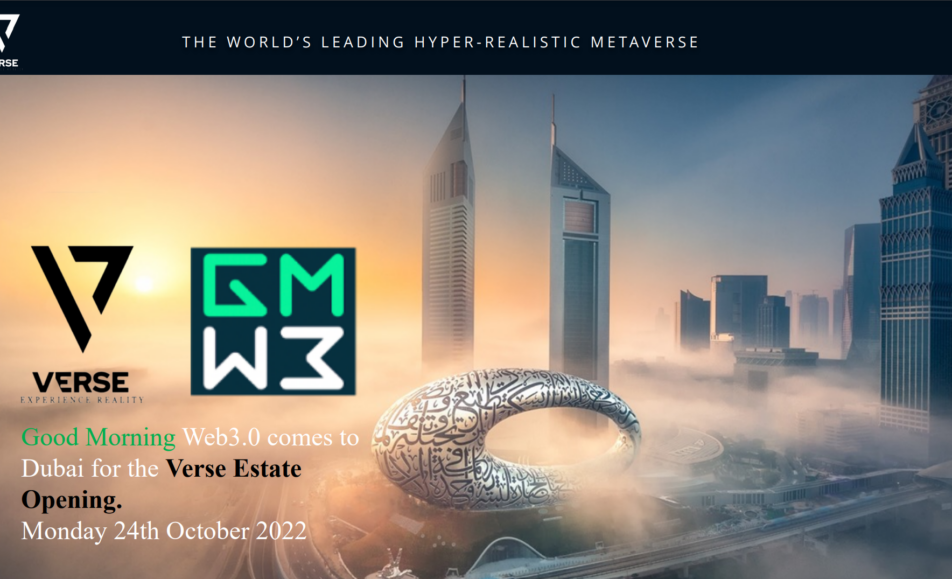 Verse Estate + GMW3 in Dubai
9:00 am
Expired
Related Speakers
You might also love these speakers. 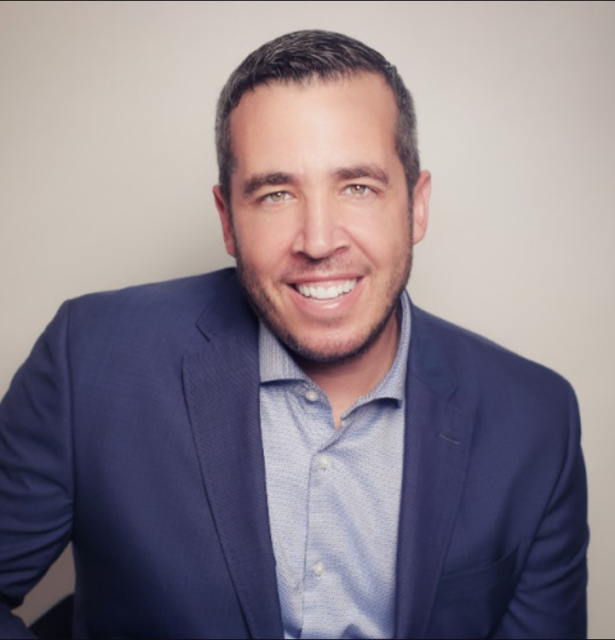